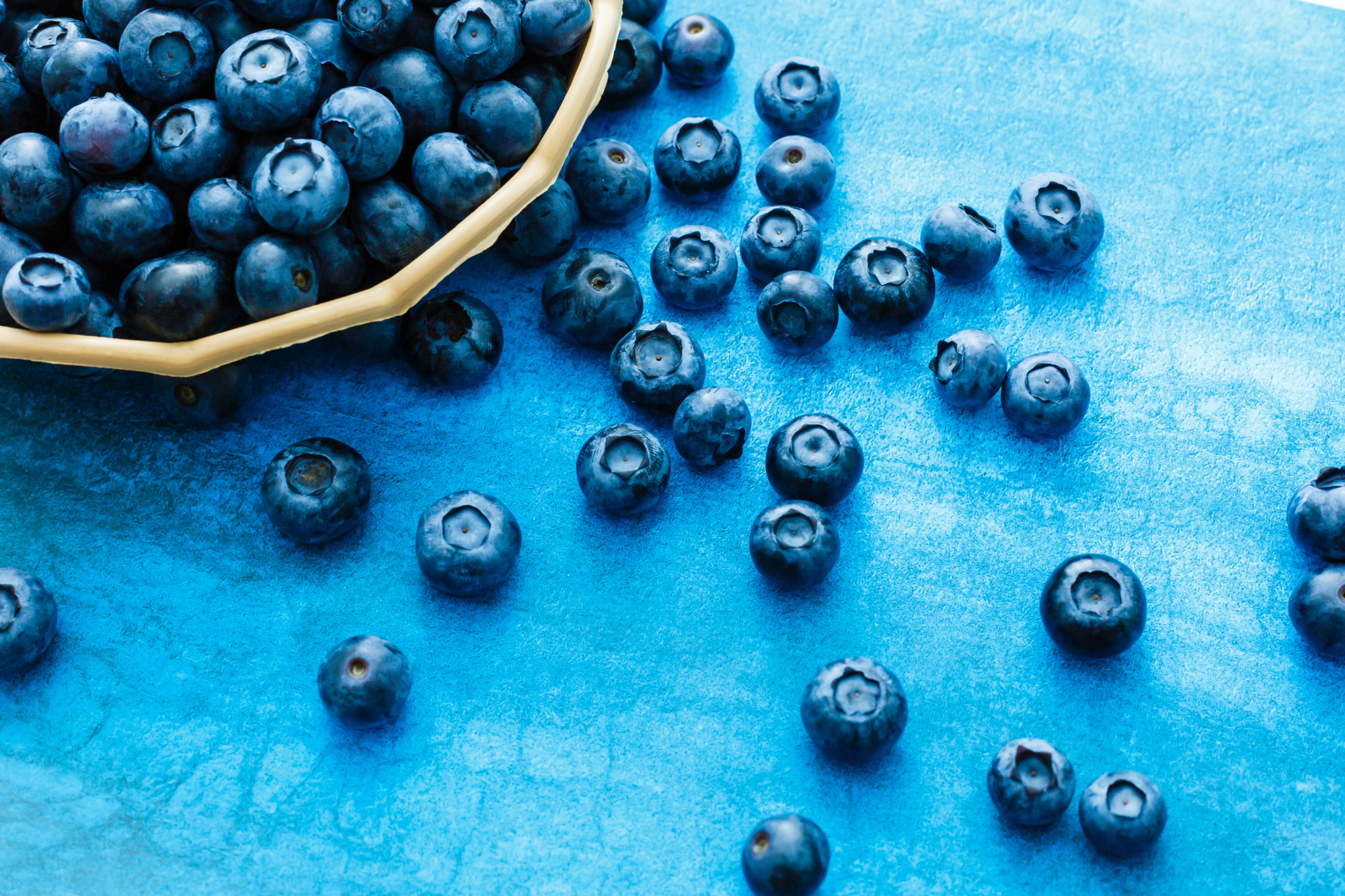 This year, Brecon is offering wild blueberry volume from the province of Quebec in Canada. We are working closely with MAP™ approved suppliers in the region to bring our partners optimal product.

Quebec’s area of production during the summer months is favorable for the vegetation of the wild blueberry; the mixture of hot and rainy weather in May-July creates optimal growing conditions. Wild blueberries require less water than cultivated (around 1 inch a week) and full exposure to light for long periods of time. This summer in Canada, the sun has provided on average 15.5 hours of sunlight per day and over 100 mm of rainfall.  The first frost for 2020 in most Quebec regions is projected for October 11-20, 2020.

This year’s crop is off to a great start; harvest is expected earlier than usual allowing us to start contracting volume!

The crop will last between mid-August to mid-September. Berries are grown on a two year cycle. Each year, half of a grower’s land is managed to encourage vegetative growth and the other half is prepared for harvest. After harvest plants are pruned to the ground by mowing or burning. 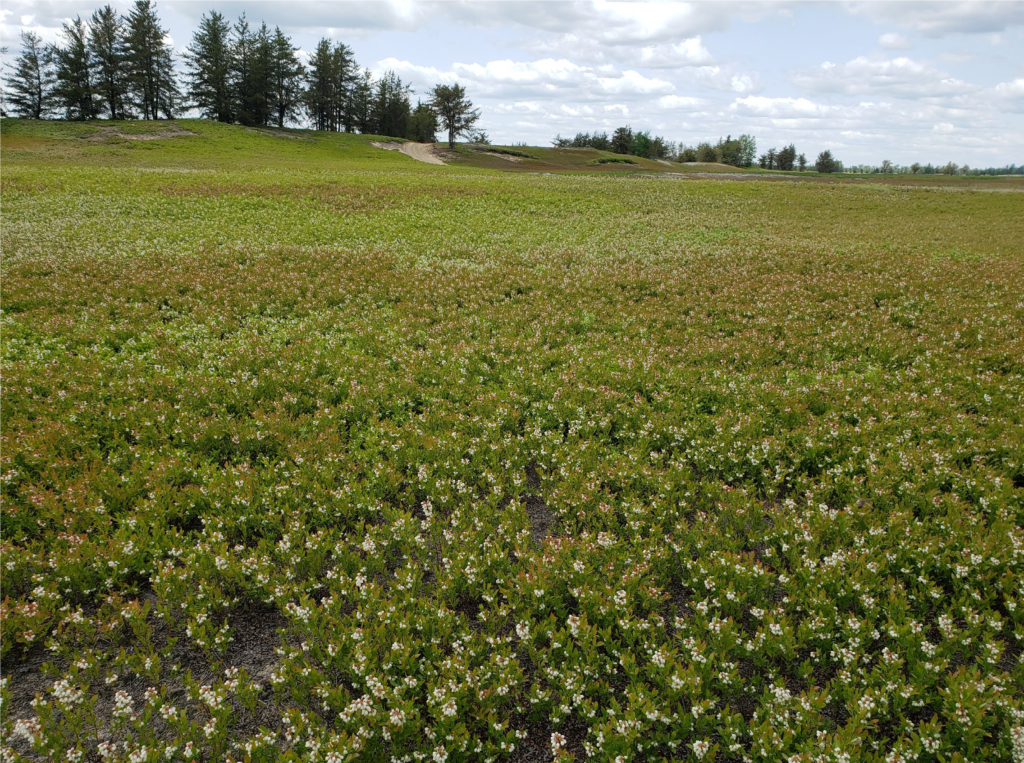 The vaccinium angustifolium also known as the lowbush blueberry has twice the amount of antioxidants than cultivated bluberries. It’s taste is more intense and sweeter making it a popular choice for bakeries, nutraceuticals and retailers. The wild blueberry is also smaller in size and more compact because it absorbs less water content than it’s cultivated counterpart.

Unlike other North American growing regions, Quebec wild blues are not affected by blueberry maggots and as a result are free of pesticides. Many Quebec regions are also well regarded for their organic certifications.

Quebec separates itself from other wild blueberry farming regions (ex: Maine) in the way it organizes its growers. In the Covid-19 era, this has been especially beneficial because Quebec does not rely on migrant workers for the harvest season. There are over 3000 self-employed people who harvest wild blueberries in Quebec.

Farms in the region are family owned and passed on from generation to generation. Pickers are known to be dedicated members of the community who are passionate about their work. They awake at 3 a.m and delicately pick until noon so that they can obtain fruit with the best quality.

In the last two decades, both wild and cultivated blueberries have experienced a boom in production worldwide. In line with rise of healthy living and the numerous health benefits associated with blueberries, the number of importing countries has doubled since 2000, allowing blueberries to be sold year round. Frozen blueberries, in particular serve as an easy dose of antioxidants, and are easily marketed for their super fruit designation.

Frozen blueberries can be used in mixed berry packaging, pies and confectionery products, as well as the millennial smoothie market!